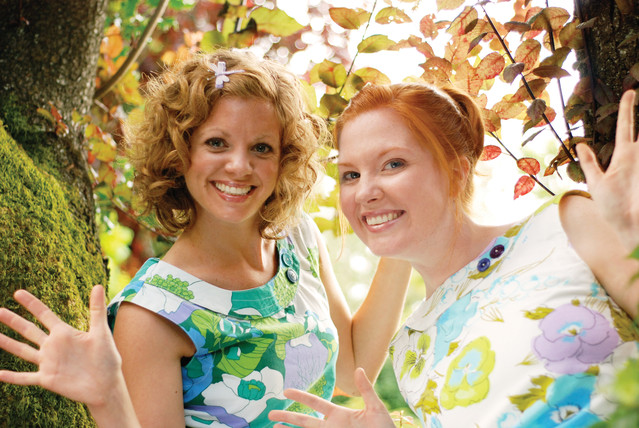 Bobs & LoLo are four-time JUNO nominated singer-songwriters as well as the creators and stars of the upbeat, musical preschool series – Sing, Dance and Play with Bobs & LoLo. Recently named Canada’s Favourite Kids’ Entertainer in a nationwide poll by CBC Music, this dynamic duo is dedicated to connecting children to nature with music, movement, and make-believe.

Robyn Hardy (Bobs) and Lorraine Pond (LoLo) rst met at a summer camp on the west coast of Canada. Growing up together, Robyn and Lorraine have always shared a love of the natural world and a passion
for working with children. Creating Bobs & LoLo has allowed them to combine their diverse academic backgrounds with a mutual love of teaching and the creative arts.

Bobs & LoLo have written and recorded six award-winning albums, a musical DVD and a new children’s book called Run Salmon Run. Alongside the adoration of the young and the young at heart, Bobs & LoLo have received critical acclaim from the likes of the Parents’ Choice Foundation, Western Canadian Music Alliance, the Society of Composers, Authors and Music Publishers of Canada and the JUNO Awards.

Based Out Of: North America > Canada > British Columbia > Vancouver
Contact: 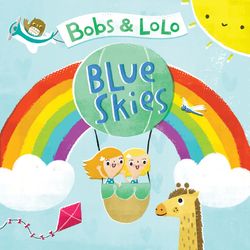 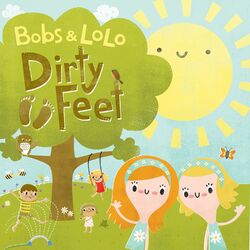 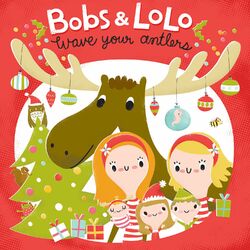 Wave Your Antlers by Bobs & Lolo 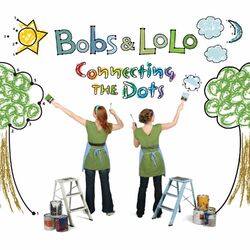 Connecting the Dots by Bobs & Lolo 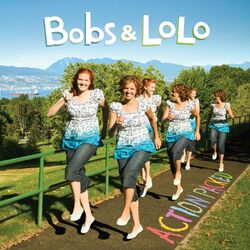 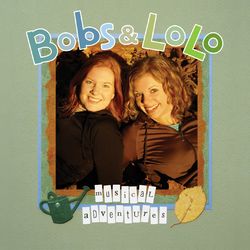 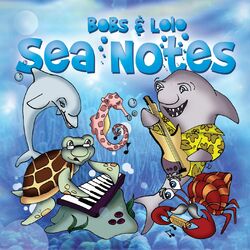 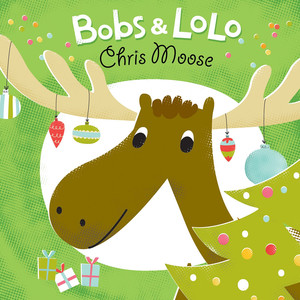 I Don't Mind by Caspar Babypants 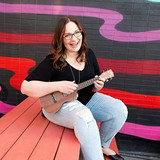 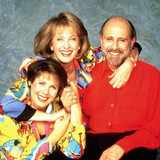 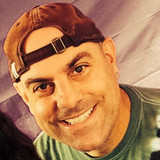