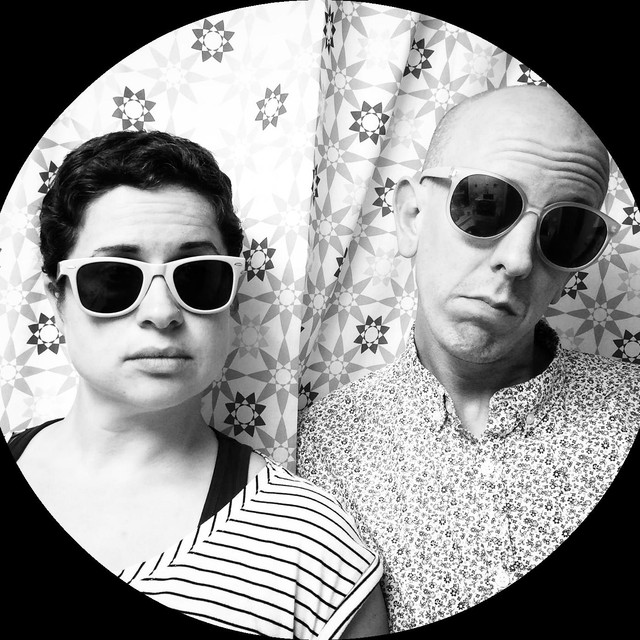 The Kwerks are a husband and wife team that are hilarious, upbeat, fun, and 100% family friendly and kids are regularly requesting their music. The Kwerks accompany many of their songs with music videos that are funny and authentic.

Other kid favourites of kids are Freight Train, Firelight, Carry Me and more.

Search songs by The Kwerks 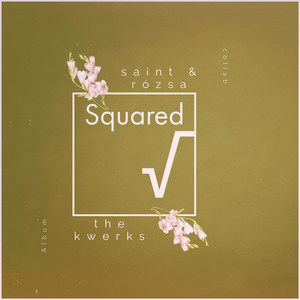 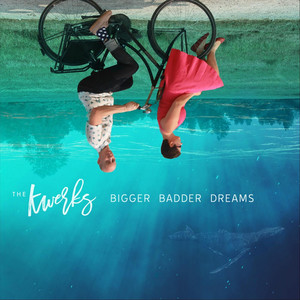 Bigger Badder Dreams by The Kwerks 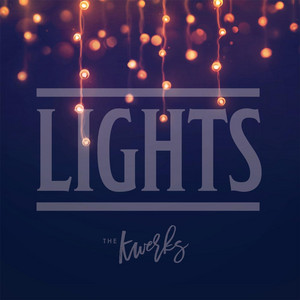 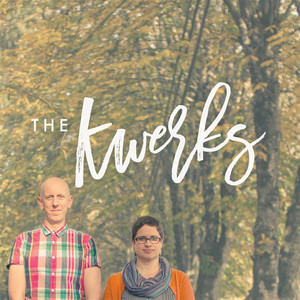 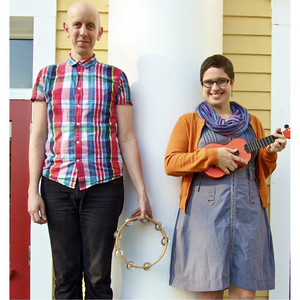 Better Together by The Kwerks

Hey, Parents: There Are So Many Reasons Why You Shouldn’t Fear Your Kids Growing Up

Little Miss Ann coming to a Library near you