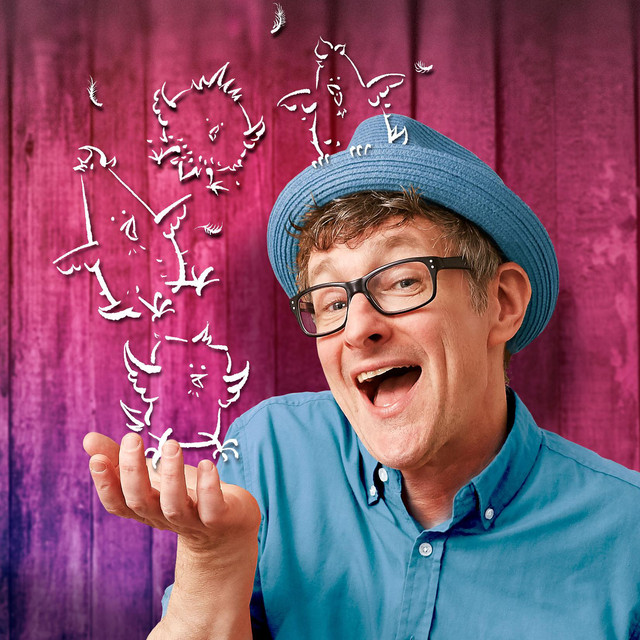 Mike’s multi-disciplinary and multi-lingual performance provides so many ways for young audiences to connect. As a solo entertainer, he captivates young imaginations with playful story-based songs, accompanied on his guitar, ukulele, and harmonica. His audience marvels at his illustrations as they unfold before their very eyes on his giant sketchbook and his “old-school” transparency projector. Dynamic, interactive, memorable and layered in meaning, children leave wanting more, while parents and educators applaud the lessons that are sneakily hidden within.

Born in Montreal and raised as a Franco-Ontarian in Ottawa, Mike was educated in
Fine Arts, Communications and Graphic Design. From childhood he studied classical guitar and cut his stage teeth early, performing with cherished children’s singer Suzanne Pinel (aka Marie Soleil) as her puppeteer. He achieved success as a creative director and founded an advertising firm in Gastown. Today, as a children’s entertainer he carries forward his passion for a strong metaphor and has found his calling in "kid-splaining" proverbs through storytelling and live drawing. Mike has called Vancouver his home since 1995 and is extremely thankful for his East Van community, its schools and childcare facilities that helped launch his career and continue to support him. 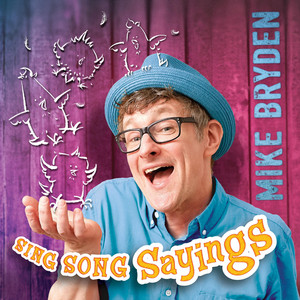