JUNO nominee Will Stroet, the star of the TV series Will’s Jams on CBC Kids and Kidoodle.TV, inspires kids to be active, healthy, creative and engaged in the world through educational music in English and French. Will first discovered his talent for writing kids music while completing his education degree at the University of B.C. After releasing his first album in 2005 and playing hundreds of shows around Vancouver, Will knew he had found his calling. In 2009, he took a leave from teaching to pursue music full time and has never looked back.

Over the years, Will has performed more than 1,500 shows at festivals, schools, and theatres across Canada. His six albums in English and French have garnered international recognition, including a 2017 JUNO nomination, a Westcoast Songwriter’s Award, five WCMA nominations, two CFMA nominations and approval from the Parents’ Choice Awards. In 2015, UBC’s Faculty of Education honored Will in their top 100 Alumni awards.

Will loves being a dad to two young girls and is equally passionate about his work as an artist, educator and board member with ArtStarts in Schools, which supports art and creativity in BC’s young people. 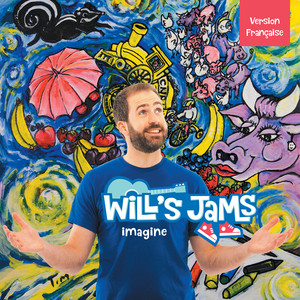 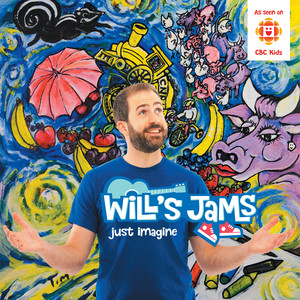 Just Imagine by Will Stroet 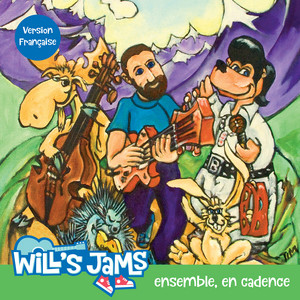 Ensemble, en cadence by Will Stroet 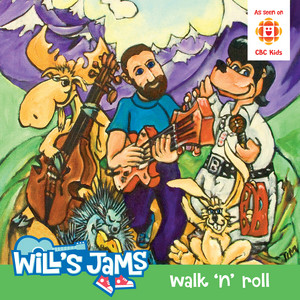 Walk 'n' Roll by Will Stroet 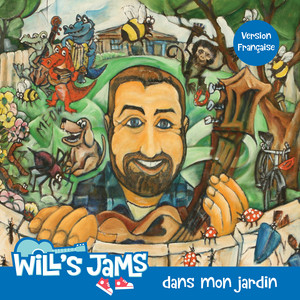 Dans mon jardin by Will Stroet

My Backyard by Will Stroet 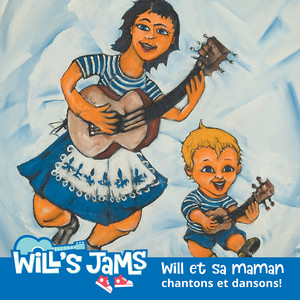 Will et sa maman: Chantons et dansons by Will Stroet 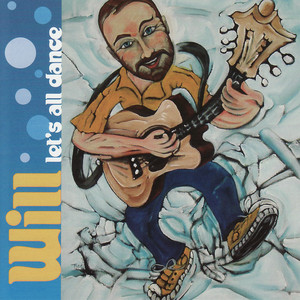 Let's All Dance by Will Stroet 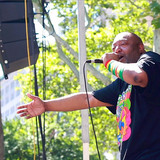