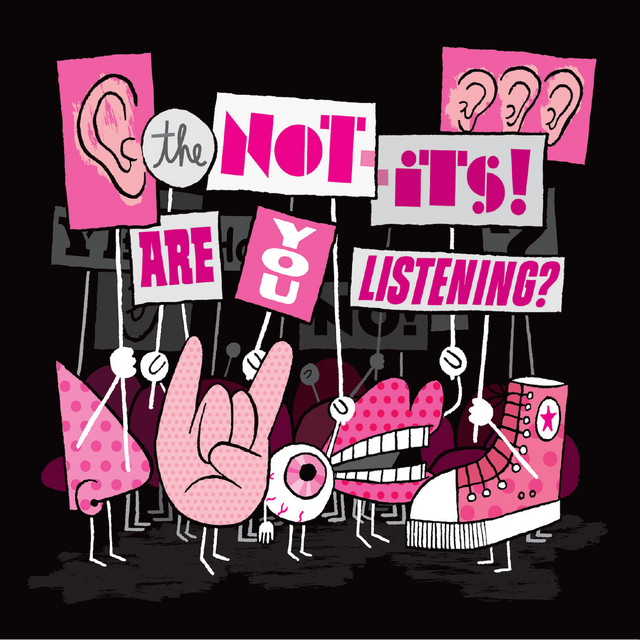 Are You Listening? kicks off with the high jumping “Dance With Me,” a song that was written the day before going into the studio, but quickly took form with its anthemic potential. Several of the other 9 original songs are inspired by daily family life, belying the hard-driving beats. Parents will nod in recognition and tap their weary feet when they hear “Done With The Science Fair” and “Traffic Jam.” The rousing “Washington, D.C.,” features the title refrain, “Are you listening?”, which becomes a two-way street between young citizens and their representatives in government. The humorously reassuring song “Don’t Fear The Dentist,” could have been ripped from the latest Sleater Kinney project.

Connect with The Not-Its! 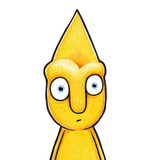 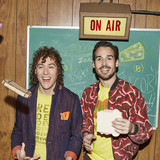 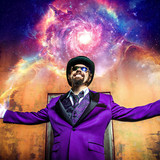