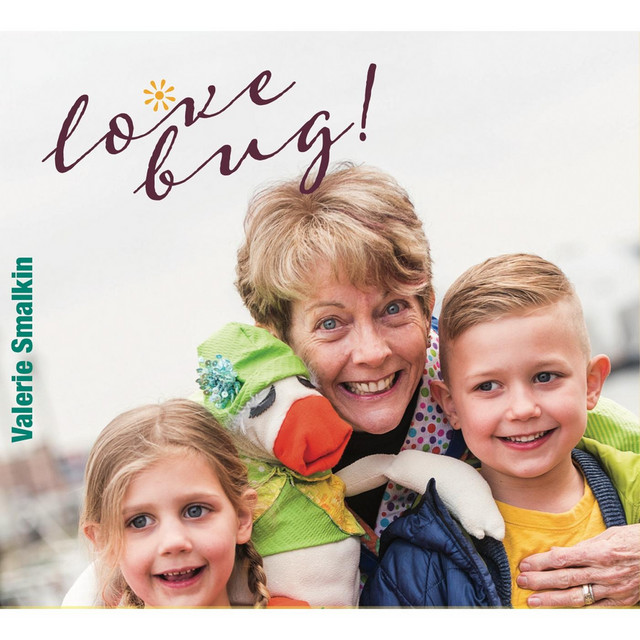 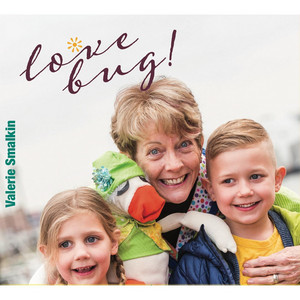 This link will send you to a different site to financialy support Silly Goose & Val. Playtime Playlist does not receive any portion of this transaction. This is simply a way for you to support your favorite artists.