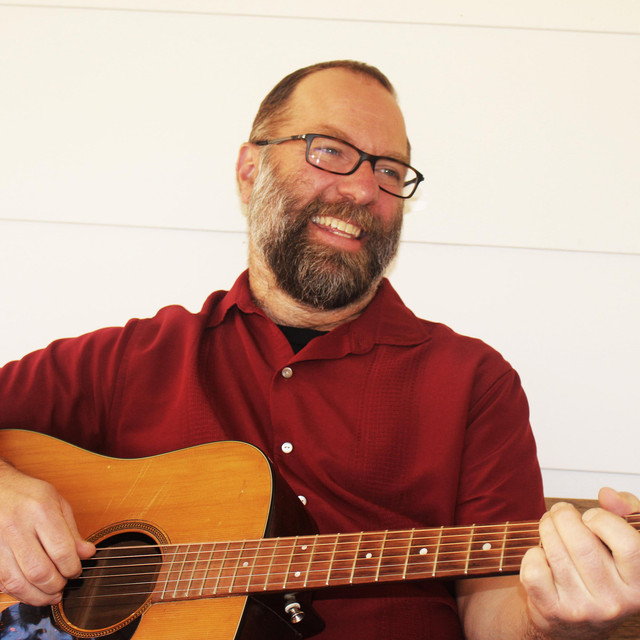 Sean McCollough is the host of the Kidstuff show on WDVX radio in Knoxville and a fixture in the Appalachian folk and Americana scenes. A University of Tennessee music professor, Sean is well known around Knoxville for his music, radio show, and festival presentations. His 2010 album This Is Our House won a Parents’ Choice Award. His vocals, once described as “deep and sultry,” sound warm and jaunty on his children’s albums. The thoughtful lyrics and a variety of sounds are often enhanced with a bright chorus of children’s voices.

Since 2012, McCollough has hosted The Kidstuff Show on WDVX public community radio, and it has become a go-to spot for touring children’s music artists. Each Saturday morning, the show provides an eclectic mix of live and recorded tunes, and not necessarily children’s music. “I’ll play the Ramones and the Beach Boys as well as the latest children’s record,” he explains. The “Kidstuff Theme Song” is featured on the album, and “All Kinds of Singing” came from a collaboration between Kidstuff and the Knoxville Opera Company. McCollough also performs with The Lonetones with his wife Steph Gunnoe and other artists. He’s the father of three kids.

At a time when other genres top the music charts and the nation is divided in so many ways, McCollough is committed to the possibilities of roots music. “Americana and folk songs point back to the past, to our shared culture. I think the reason folk revivals happen at difficult points in our history is that these songs speak to our commonalities. They’re a way of forging connections among all kinds of people.” 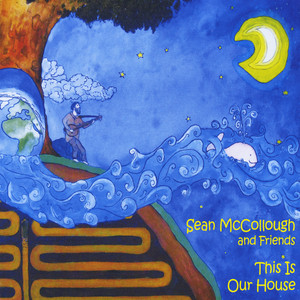 The Why Song by The Pancake Trucks

Connect with Sean McCollough and Friends