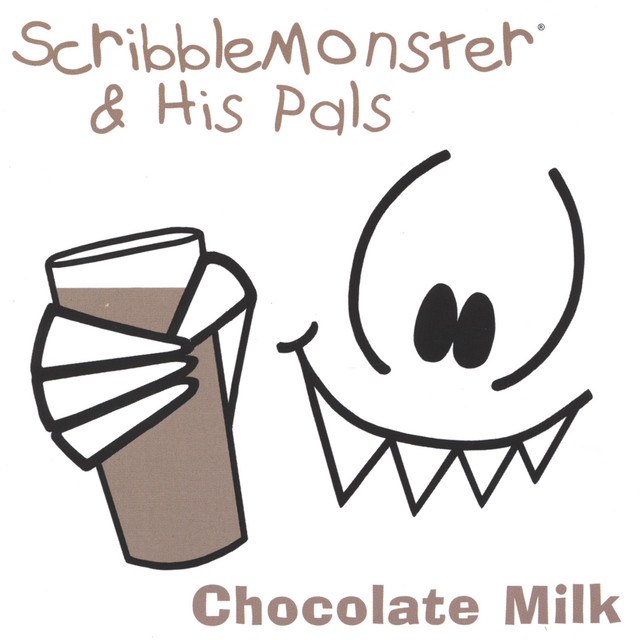 Many people, especially kids, know Jim Dague better as ScribbleJim. Jim has illustrated three innovative books about the adventures of ScribbleMonster, a character he created while working with children age three and younger.  He was surprised to find the children had already developed a strong apprehension to drawing, primarily concerned that their efforts wouldn’t be “good enough.”  ScribbleMonster changed all that by allowing the focus to be on what the child can do, rather than focusing on what he or she can’t.  Applying the same approach to music, Jim went on to form the band ScribbleMonster in 2001 and has been writing, producing and performing music for children and their families ever since.

ScribbleMonster is comprised of five Chicago-area performers with a history of creating, teaching and performing music, comedy and theater. In addition to Jim’s guitar and vocals, the band’s recording lineup includes the vocal assistance of his childhood friends Jayne Saniat and Joyce Stuart, Brian Hufnagl on bass, and Brett Goral on drums. Jim, Brian and Brett are also members of international recording artists, the ShysterS.

Together with his ScribbleMonster bandmate, Jayne, Jim teaches creative play music classes and presents special events for schools, libraries and special needs groups throughout the year.  Jayne is also a certified educator with a focus on early childhood/special needs. Both Jim and Jayne are parents to children diagnosed with autism spectrum disorder which further fuels their passion for providing service to the autism and special needs community. 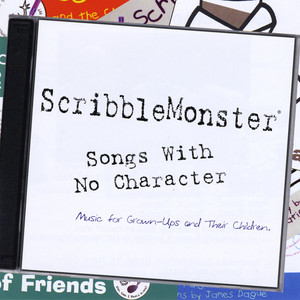 Songs With No Character by Scribblemonster 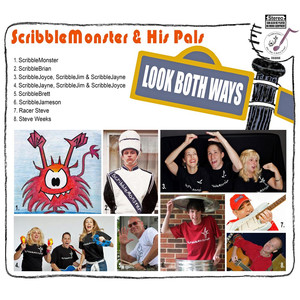 Look Both Ways by Scribblemonster 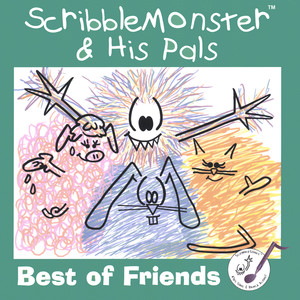 Best of Friends by Scribblemonster 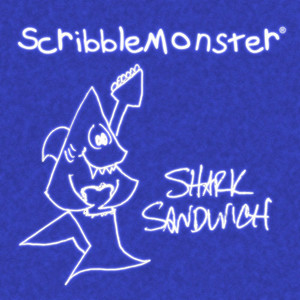 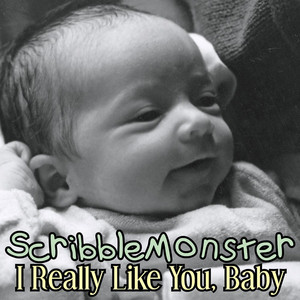 Listen to Your Local Kindie Artists 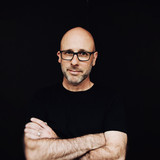 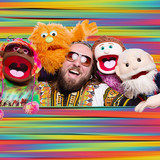