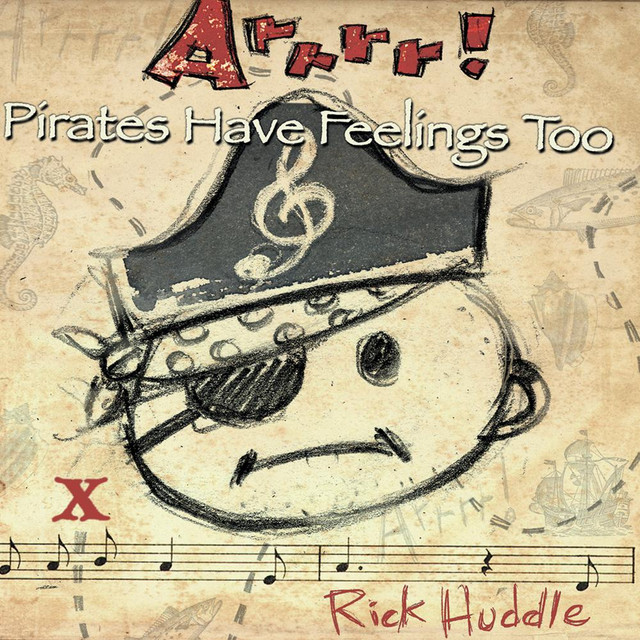 When 5-year old Ricky’s kindergarten teacher asked him what he wanted to be when he grew up, he replied, “A clown- so I can make people laugh.” He doesn’t wear a red nose or floppy shoes, but he has made lots of people laugh- tens of thousands of kids and adults- all over the United States, Mexico, Thailand, and Colombia.
Rick’s shows focus on the struggles & successes of being human. He believes that stories, songs, and laughter can help us understand both ourselves and those around us- especially those with whom we don’t agree. 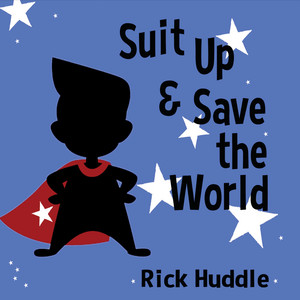 Suit Up & Save the World by Rick Huddle 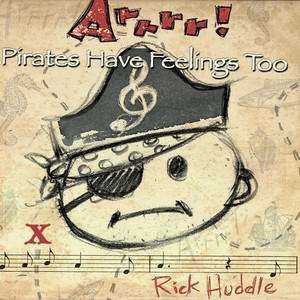 Arrrr! Pirates Have Feelings Too by Rick Huddle 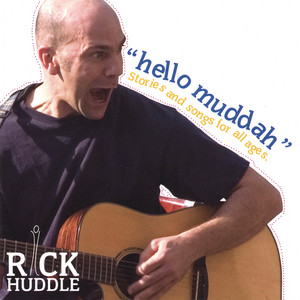