Mo Phillips came to Earth in the Seventies on the back of a ginormous intergalactic leatherback turtle. The not so soft, though relatively reasonable impact deposited him into the mountains of Colorado where he took lessons from a pack of marmots in the arts of foraging and stream bathing.

Clambering out of the mountains, Mo fell into an international spy syndicate where he was utilized for his keen sense for sonic manipulation. Using his auditory mastery to lull bad guys into delirious stupors, he would then tickle them with an almost unbelievably huge feather from the long-extinct Tualatin Valley Condor. This actually carried on for far too long, and the giggling became a distraction for the other spies, so Mo was asked to head up a new project — non-spy based– in the coastal region of Belize.

But Belize is too beautiful for work, so Mo spent 6 1/2 years in a hammock strung between two palm trees. He could but hardly walk when he left the hammock, and so in order to build his strength, he walked all the way to the Pacific Northwest, until he stopped, halfway over the Morrison Bridge in Portland, OR and said, to no one in particular, “I think I’ll stay.” 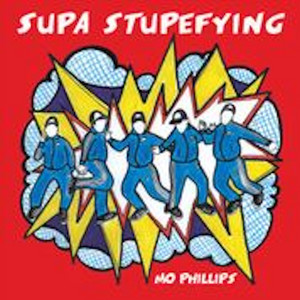 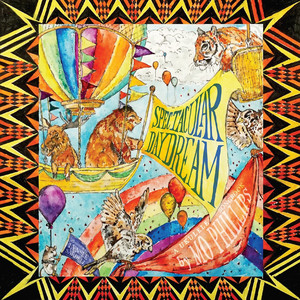 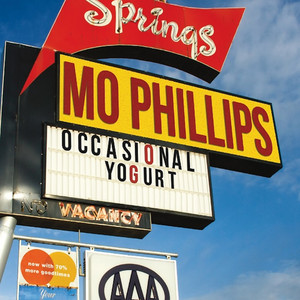 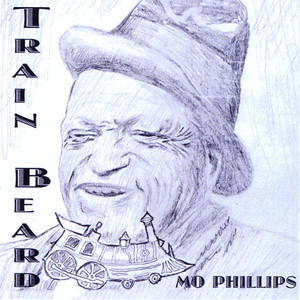 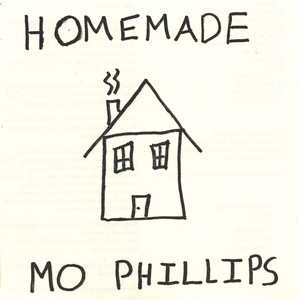 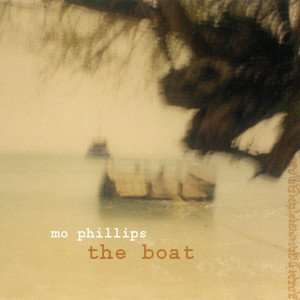 The Boat by Mo Phillips 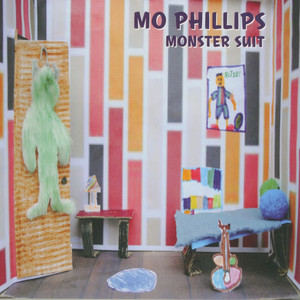 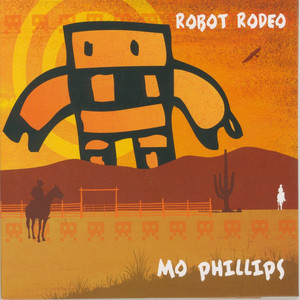 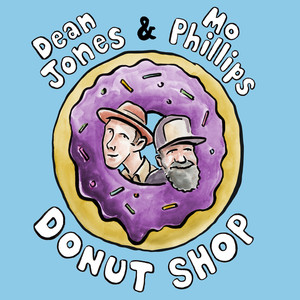 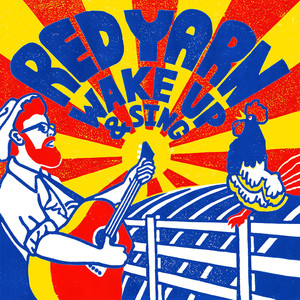 Clap Your Hands by Red Yarn

Jazzy Ash’s concert is coming up

Thanksgiving Playlist to Compliment your Eating

¿Que Dices? by The Lucky Band

This link will send you to a different site to financialy support Mo Phillips. Playtime Playlist does not receive any portion of this transaction. This is simply a way for you to support your favorite artists. 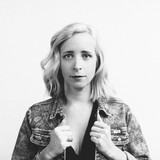 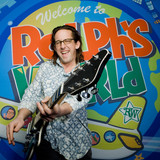 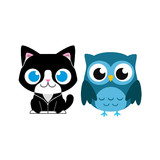 The Cat and Owl