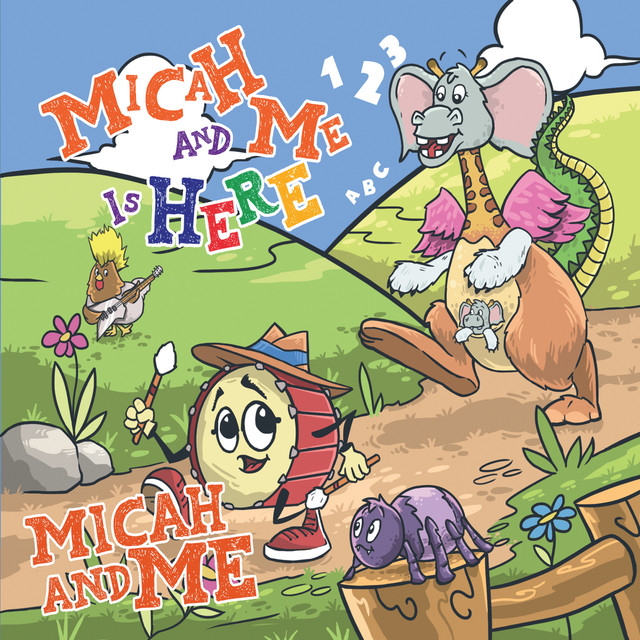 Micah and Me is a band made up of three At-Home Dads who desire to entertain, educate and empower children from 0-7 (and their families) through the power of music. They host family dance parties all over the Northwest and beyond! They play ukulele, guitar, bass drum and bass guitar while singing and dancing their hearts out! They have been voted one of the Top 5 Kindie Performers in the Portland, Oregon area!

Aaron Canwell started the band when he became a stay-at-home dad to his six month old son, Micah. Aaron was wandering around Portland looking for activities to do with his son. He stumbled into a Kindie performance. This performance engaged children young and old to sing and dance. Aaron attended performances during that first year and got hooked. He got the idea to take his love of music and movement to share with children. Ryan Chouinard partnered with Aaron bringing the idea of Micah and Me to fruition. In addition to writing several of Micah and Me originals, Ryan plays the guitar, bass drum and sings in the band. Ryan has also been playing piano since he was 4 years old! His 16 year business background in the entertainment industry has helped lead the band's success. Ryan cares for his four kids ranging from 17 to 3. Aaron and Ryan have been performing as a duo and connecting with other dads and their children. Through these connections they met Justin Deckert, a talented bass player! Justin brings his past rock band experience to Micah and Me. He also cares for his four year old son.

Search songs by Micah and Me 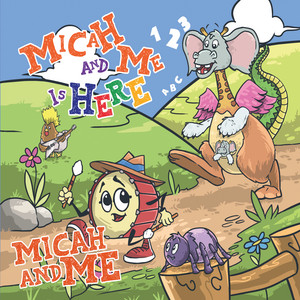 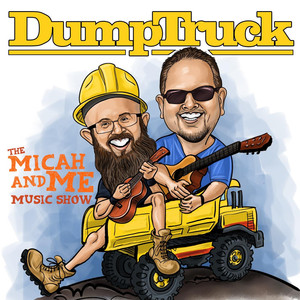 Dump Truck by Micah and Me 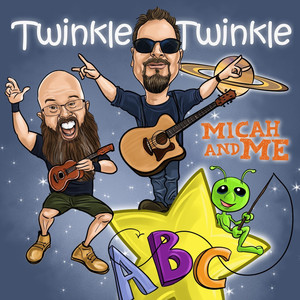 Twinkle Twinkle / ABC by Micah and Me

The Not-Its! Heading to the East Coast

Connect with Micah and Me

Support Micah and Me

This link will send you to a different site to financialy support Micah and Me. Playtime Playlist does not receive any portion of this transaction. This is simply a way for you to support your favorite artists.