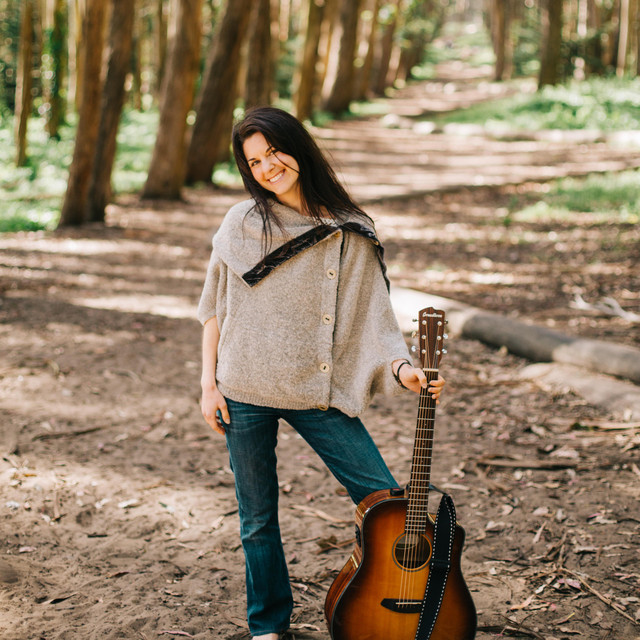 Multi-instrumentalist, Megan Schoenbohm, is an earthy, edgy, free-spirited songbird who writes and performs high vibe indie-style family music. Based out of the SF Bay Area, Megan has been captivating families across the country for over 10 years with her interactive and engaging performances. Her music is centered around the themes of kindness, compassion, protecting the earth, and celebrating diversity.
Her shows feature live acoustic guitar, hand percussion & vocal percussion, and she often incorporates fun grooves through a looping pedal. She is known for often memorizing children’s names to personalize the musical experience for each child.

Megan was born into this world singing, and was playing drums on her mother's pots and pans with wood spoons as a toddler, while still in diapers. By age 3, Megan was playing piano by ear. From early on, it was clear that music was the center of Megan's life.
Megan was the kind of child who wanted to play any instrument she could get her hands on, and did just that - learning flute, clarinet, oboe, drums, piano, guitar, bass, and mallet percussion. She performed in the local Youth Orchestras as timpanist and percussionist, and began writing her own music at the age of 12.

Megan graduated in 2004 from Berklee College of Music in Boston with a degree in Music Therapy. She performed for years around Boston, writing her own music on guitar, and moved out to California in 2008.

While in California, Megan was approached with the opportunity to teach music classes to children. After years of teaching, and eventually having children of her own, Megan began writing children's music and eventually recorded 2 albums, "Bubba & Boo" in 2018, and "You Are Enough" in 2019. 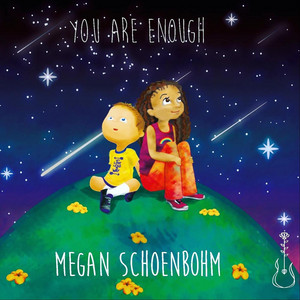 You Are Enough by Megan Schoenbohm 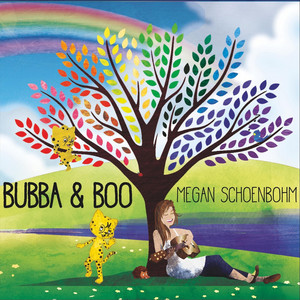 Spring Break Show with Micah and Me

This link will send you to a different site to financialy support Megan Schoenbohm. Playtime Playlist does not receive any portion of this transaction. This is simply a way for you to support your favorite artists.