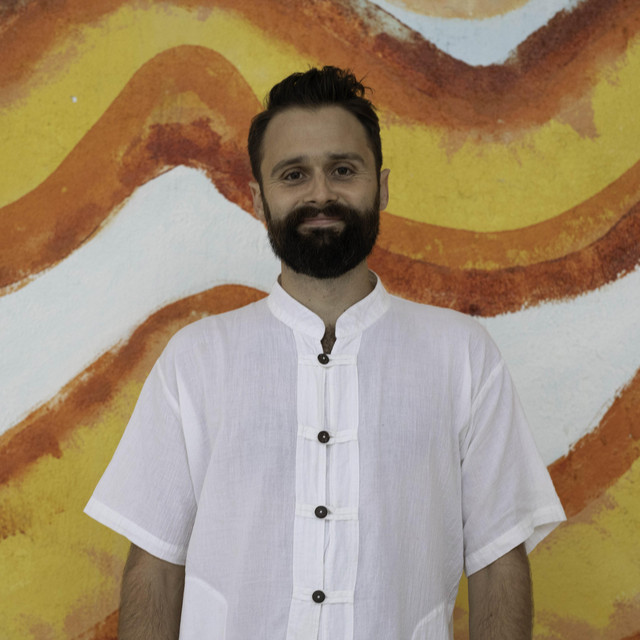 Justin Seagrave is a classically-trained guitarist who writes songs about important issues such as monsters, mermaids, and bugs.

×Warning! This artist performs music that is not all targeted to children. We attempt to only list family friendly albums here, but you should ensure that the music is appropriate for your children.
Based Out Of: North America > United States > Southwest > California > Bay Area > San Francisco
Contact:

Top Songs:
History
Justin Seagrave, previously known as Justin Houchin, is a classically-trained guitarist, a born story-teller and a happy dude. His music draws from classical, folk, bluegrass, jazz and indigenous music from around the world. His lyrics cover important issues such as monsters, mermaids, bugs, the world's end, old tree friends, and interstellar thugs.

Born in Los Angeles, CA to a family of artists, he has always spent a great deal of time in imaginary places. Growing up, he pursued creative writing, filmmaking, robotics, acting, and acrobatics. However, music won the battle for his narrow attention span, and he went on to study classical guitar at the San Francisco Conservatory.
​
After completing his studies, he spent ten months roaming the European continent where he got a self-awarded masters degree in street performing, euro-jamming and getting lost.

​He now lives in San Francisco as a professional classical musician and guitar teacher. He spends the mornings and afternoons writing music and honing his guitar skills while making a point to jump into the ocean at least twice a week.
Search songs by Justin Seagrave
Singles & EPs: 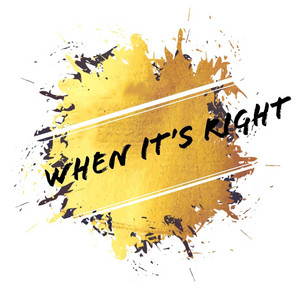 When It's Right by Justin Seagrave 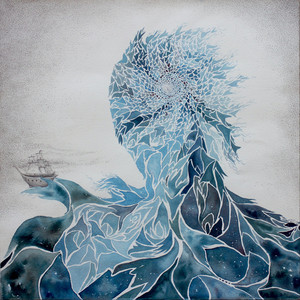 Between Lives by Justin Seagrave