As one of the top nationally touring kindie rock singers, NYC-based Joanie Leeds plays for thousands of families all across the country each year.

She has played at The Kennedy Center, Lincoln Center, Skirball Center, The Smithsonian, Adrienne Arsht Center to name a few. Joanie is currently touring the USA promoting her 8th children’s CD, ‘Brooklyn Baby’ and her songs are played on dozens of radio stations nationwide with songs climbing up the chart to #1 on Sirius-XM’s Kids Place Live and WXPN’s Kids Corner. Joanie is also a proud PJ Library artist. 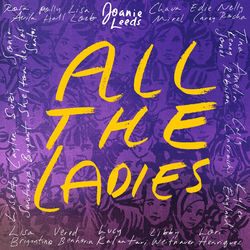 All the Ladies by Joanie Leeds 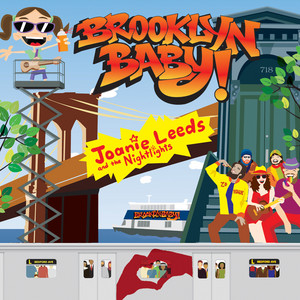 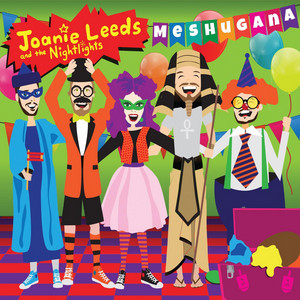 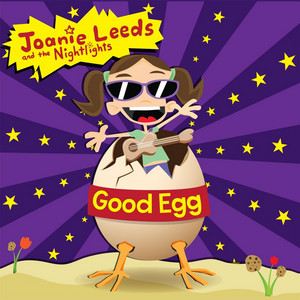 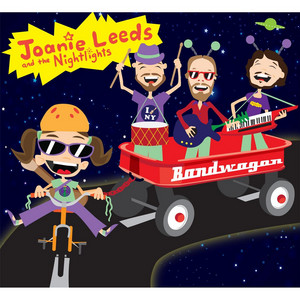 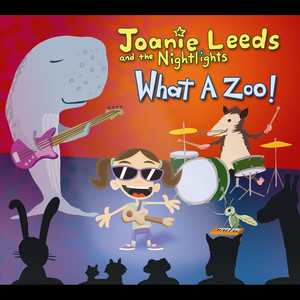 What A Zoo! by Joanie Leeds 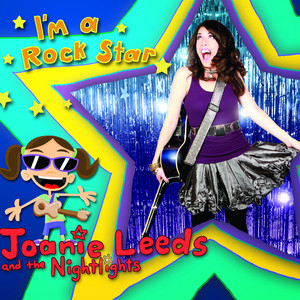 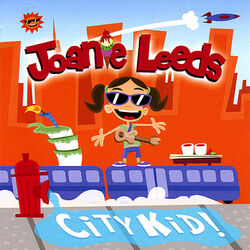 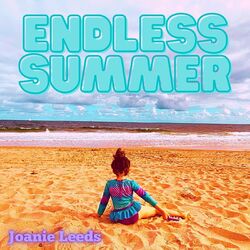 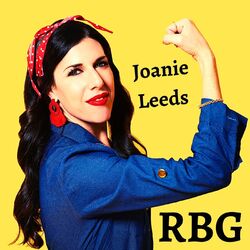 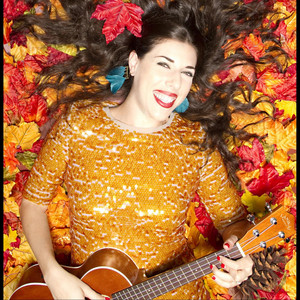 Falling by Joanie Leeds
Featured On: 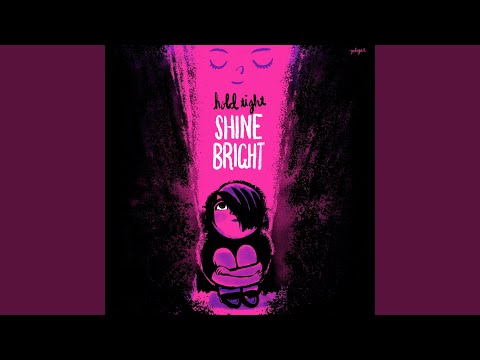 Where the Heart by Joanie Leeds 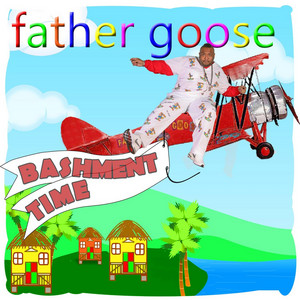 A Who? (feat. Joanie Leeds) by Father Goose

I Don't Mind by Caspar Babypants

This link will send you to a different site to financialy support Joanie Leeds. Playtime Playlist does not receive any portion of this transaction. This is simply a way for you to support your favorite artists. 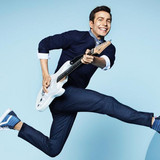 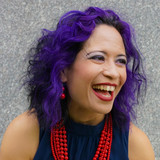