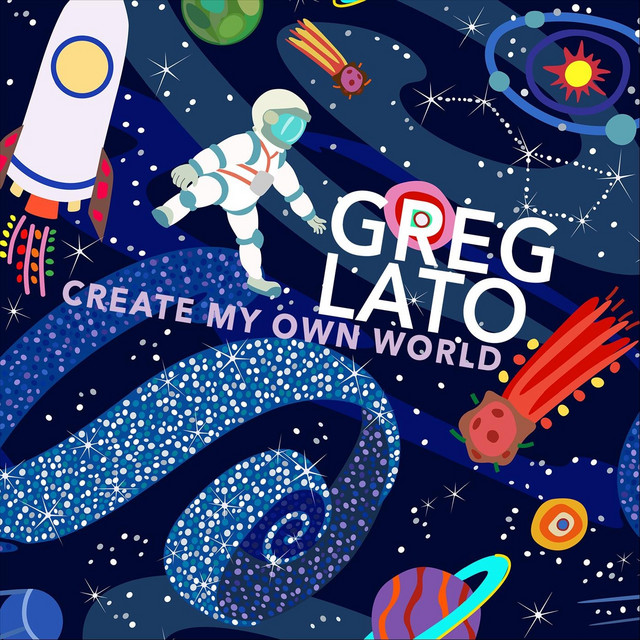 Create My Own World presents a fun and inspiring soundscape in these challenging times through music as relatable to kids as it is nostalgic for parents. The album is influenced by ‘70s and ‘80s pop artists like Hall & Oates, Phil Collins, Todd Rundgren, and The Cars, with a taste of Lenny Kravitz and the Rolling Stones thrown in for good measure.

Jelly in the Bowl Song for Kids by The Kiboomers
[...]