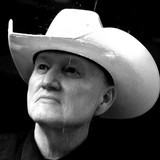 By night Grant is a Billboard Top 10 American Roots songwriter, performer and recording artist. But in the daylight hours he’s an author and illustrator of several charming children’s books based on his songs. His funny Christmas song “Fly Possum Fly” (featuring county singing sensation EmiSunshine) was all over the radio. Grant turned it into a book, and promoted it at festivals and book signings, as well as visits and performances at schools, libraries and children’s hospitals around the country. He followed up with “The Possumbilities Are Endless,” a book and song that inspires kids to think about what they might like to do when they grow up. Grant is published by Headline Books.

×Warning! This artist performs music that is not all targeted to children. We attempt to only list family friendly albums here, but you should ensure that the music is appropriate for your children.

Grant was an artist as a child but got bitten by the music bug in college. He made a career out of being a musician, earning two Grammy certificates for his work on Grammy-winning albums, and spending 11 weeks in the Billboard Top 10. But in 2018 he returned to his artistic roots and created a children's book out of one of his songs. It was a big success and now he creates a book and song every year, aimed at both entertaining and educating our young ones with his humor, music and playful illustrations. 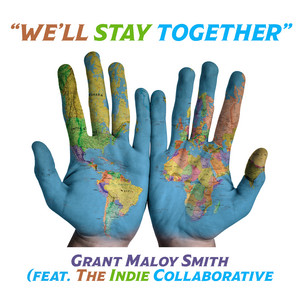 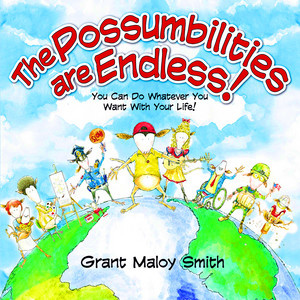 The Possumbilities Are Endless by Grant Maloy Smith 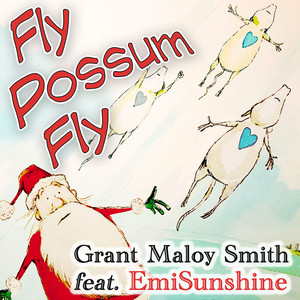 Did you see us in USA Today?