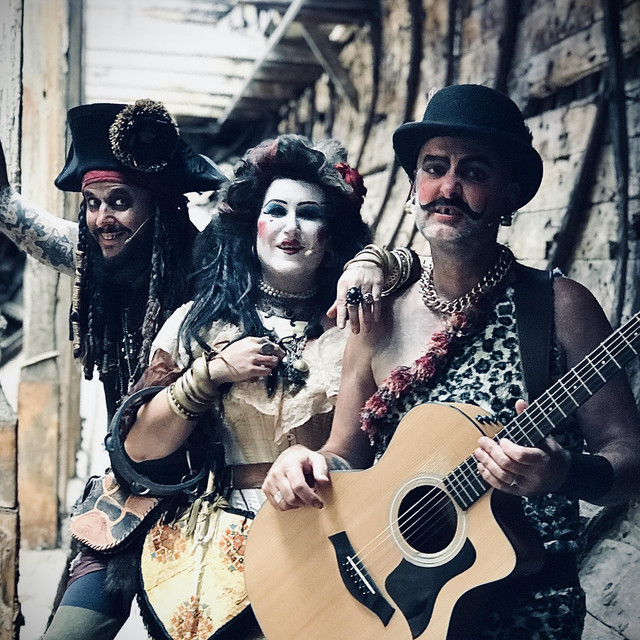 Armed with just his cheeky humor and the sharpened hooks of his songs, the Captain is joined on stage by Miss Lucy Drawers and Ebeneza Strong and together become more fun than a squirrel up ya jumper!

Regularly compared to Monty Python and Spike Milligan, this Vaudevillian Musical Comedy Troupe playfully targets unsuspecting families with the utmost precision. Transcending age and culture with ease, they’re almost “Punk Rock” ethos will whisk you away on a first-class voyage to sample their weird and wonderful world. 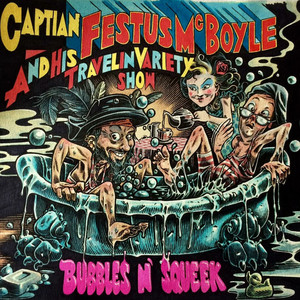 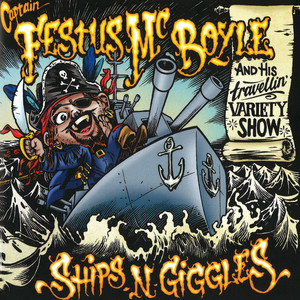 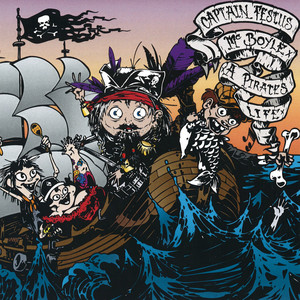 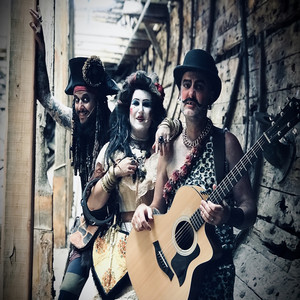 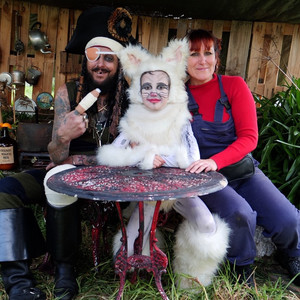 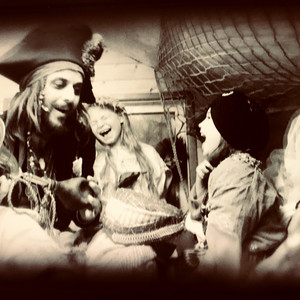 Additional Playlists Enhancements for Your Enjoyment

¿Que Dices? by The Lucky Band 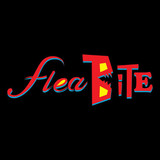 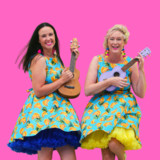 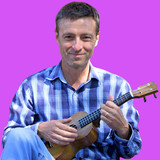 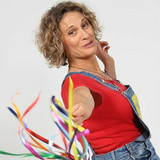