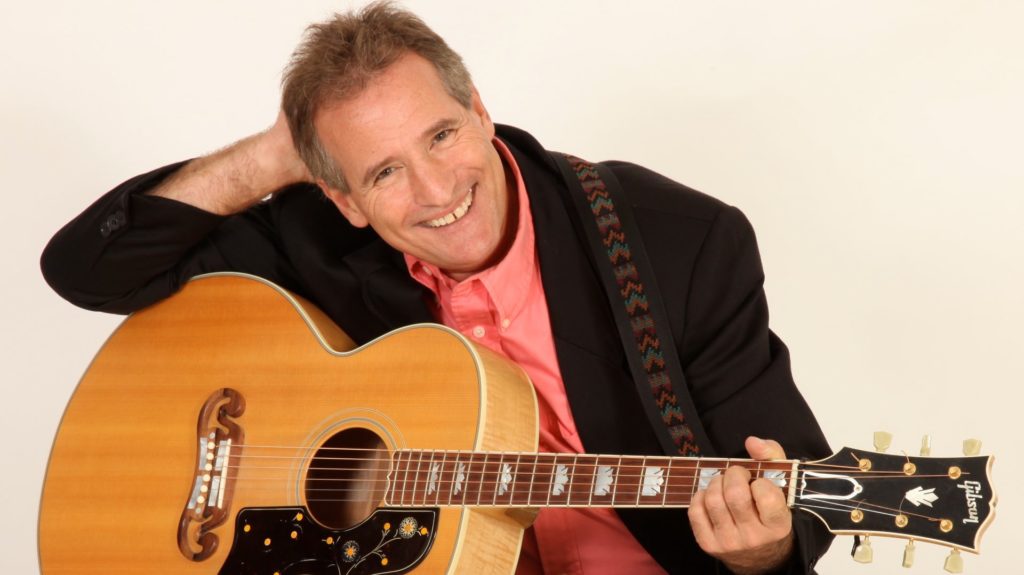 Barry is an author, songwriter, poet, and performer for children. He’s been singing and releasing albums since 1975 and performs his songs on two different Grammy Award-winning albums. He sings his song “All I Want is You” in the opening credits of the Academy Award-winning movie “Juno.” His songs are featured in television shows, feature films, and TV ads throughout the world. His books and poems have been translated into other languages and his songs have been recorded and performed by singers and musicians internationally. He has written songs for Sesame Street and The Weekly Reader and starred in a television show for children that won two Emmy awards.

Top Songs:
History
Beginning in 1975, Barry began writing songs and singing them in the schools; He is a five-time Parents’ Choice Award winner, He has recorded and shared his songs, poems, stories, and books with audiences throughout the world and has performed at The White House, The Smithsonian, and The Kennedy Center for the Performing Arts. He gives concerts and author visits in schools and performing art centers from Washington DC to Fairbanks, Alaska and was given a Special Library Recognition Award for his “ability to communicate with and excite children to read.”
Search songs by Barry Louis Polisar
Albums: 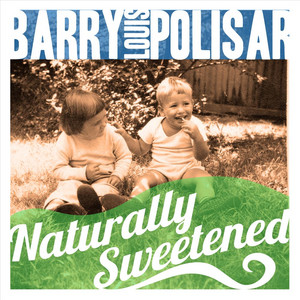 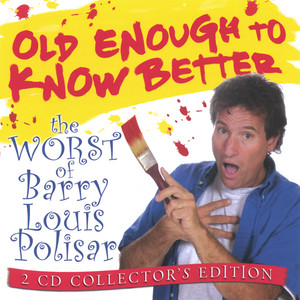 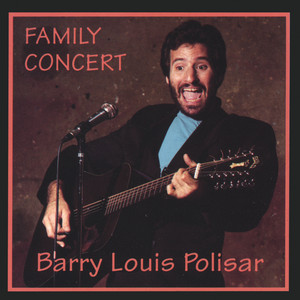 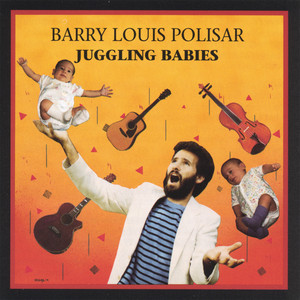 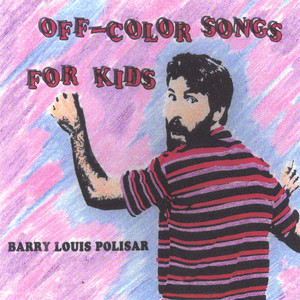 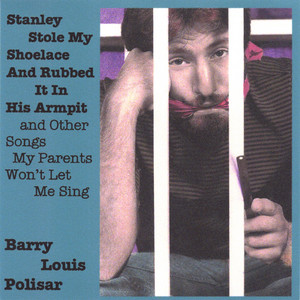 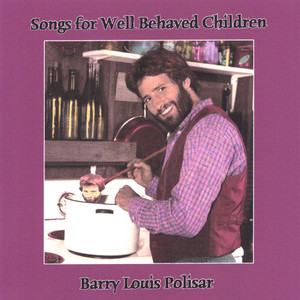 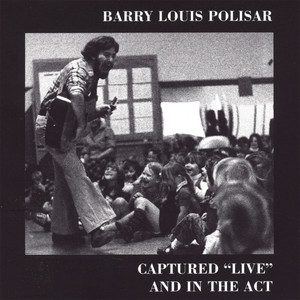 Captured Live and In the Act by Barry Louis Polisar 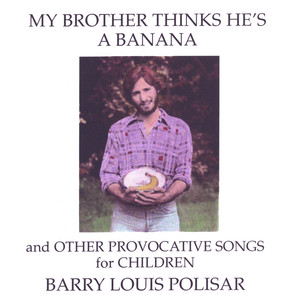 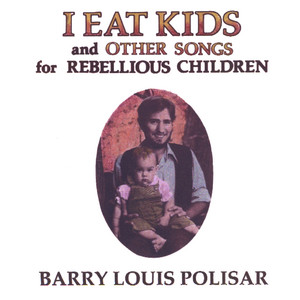 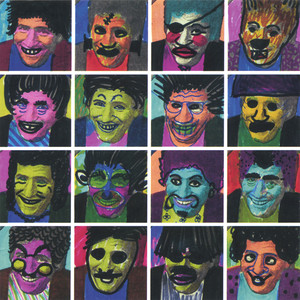 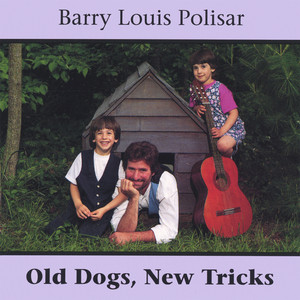 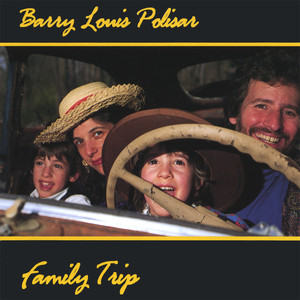 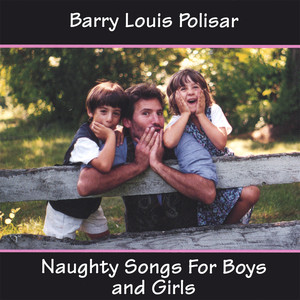 Naughty Songs for Boys and Girls by Barry Louis Polisar 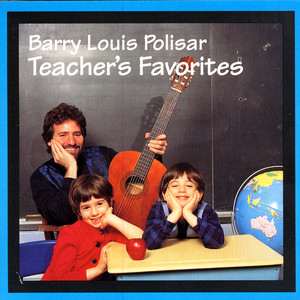