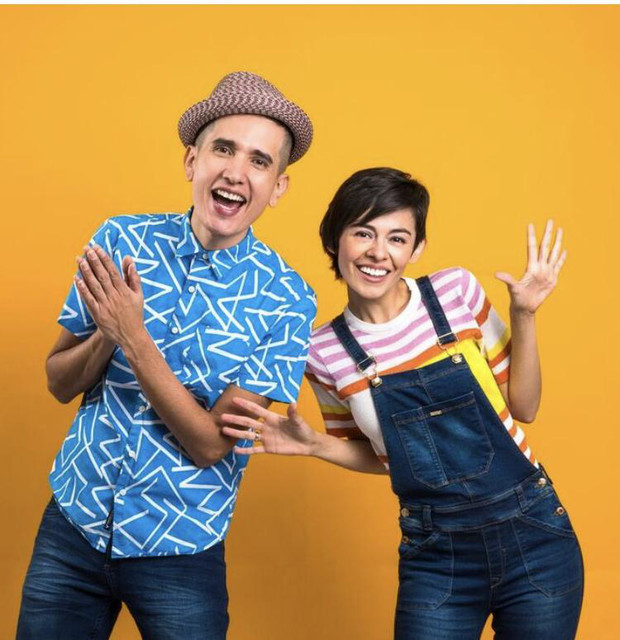 123 Andrés is the husband-wife team of Andrés and Christina, Latin Grammy winners and native Spanish-speakers. They perform for audiences across the US and in Latin America.

Andrés grew up in Bogotá, Colombia, and learned how to play the guitar from his father as a child. He studied clarinet at the Conservatory and had his first studio experience at age eight. He went on to earn a Doctorate in music and win first prize in the National Composition Contest in Colombia for one of his early songs.

Christina was raised in the US, in a Spanish-speaking family hailing from Colombia, and studied theater and dance as a child. After serving as a classroom teacher in public schools and earning a Masters in Education from the University of Pennsylvania, she found her mission teaching through music. 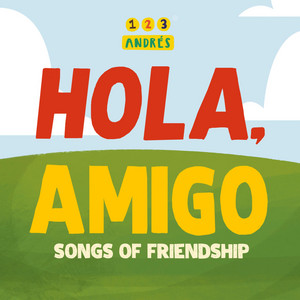 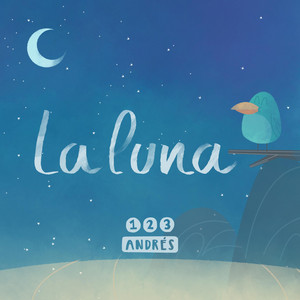 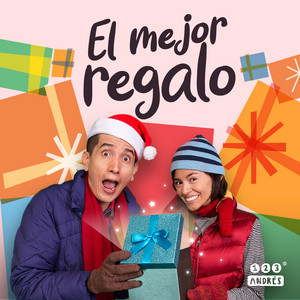 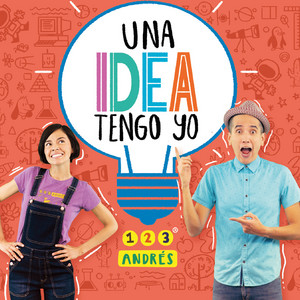 Una Idea Tengo Yo by 123 Andrés 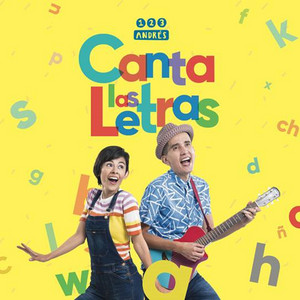 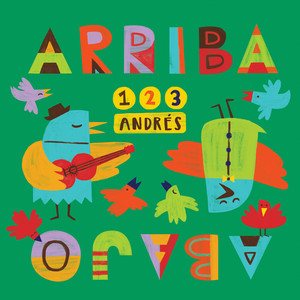 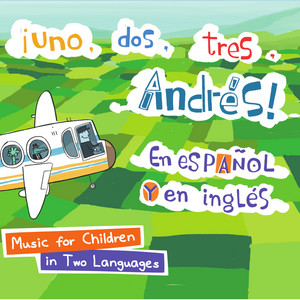 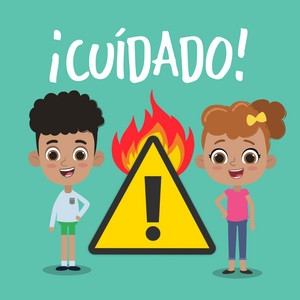 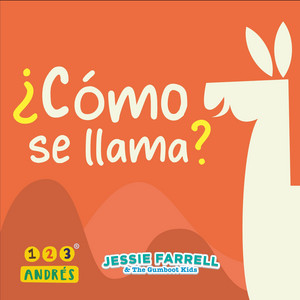 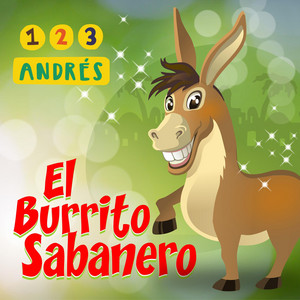 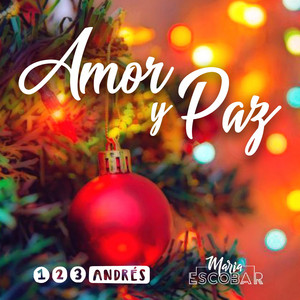 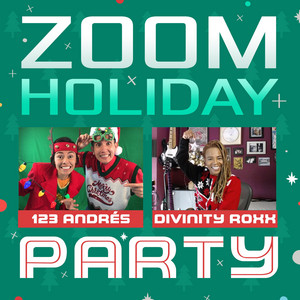 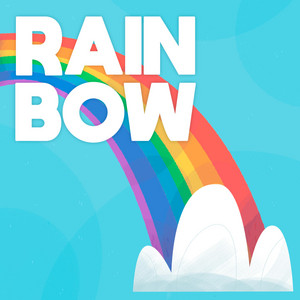 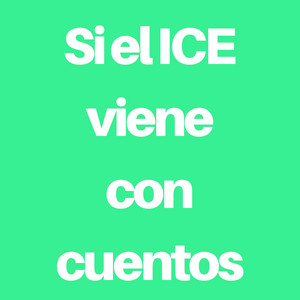 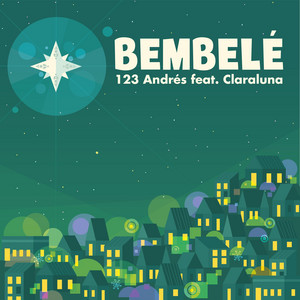 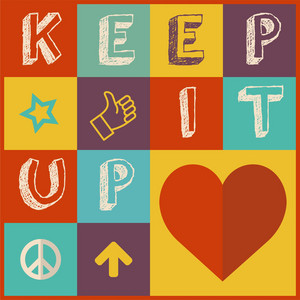 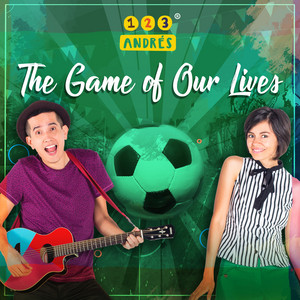 The Game of Our Lives by 123 Andrés 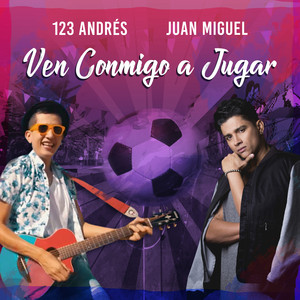 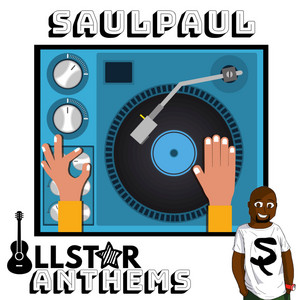 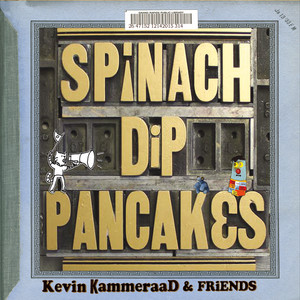